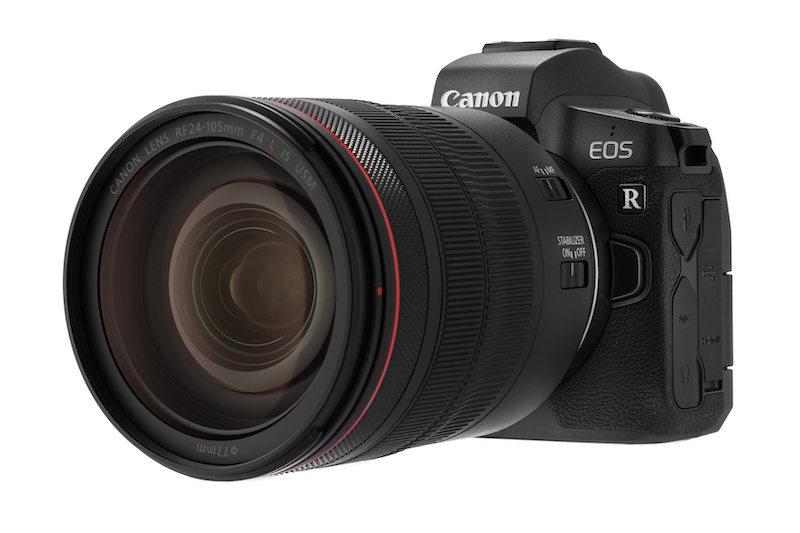 Canon, Nikon, and Panasonic are facing off against Sony with their new mirrorless cameras entering the market this year. If you are thinking about purchasing a full-frame camera then now is a great opportunity.

The Canon EOS RP is the smallest and lightest full-frame mirrorless camera amongst all the choices from other manufacturers.

This EOS RP will be an attractive carrot for people wanting a full frame mirrorless camera. The EOS RP has a 26.2 megapixel CMOS sensor which is powered by a DIGIC 8 processor.

The dual pixel CMOS autofocus comes with 4,779 manually selectable AF points, which are supposed to be able to lock focus in just 0.05 sec.

The EOS RP’s video has been mostly neglected and can only film in 4K at 24 fps or Full HD at 30 fps.

As should be expected, the EOS RP is optimized for RF lenses and via the employment of mount adapters will allow the use of EF and EF-S.

The EOS RPO is remarkably compact for a camera carrying a full-frame sensor and is the epitome of the mirrorless advantage in regards to the size.

At a relatively low US$1,299, the Canon EOS RP for the body alone makes this camera a compelling choice for newcomers into the full-frame camera arena.