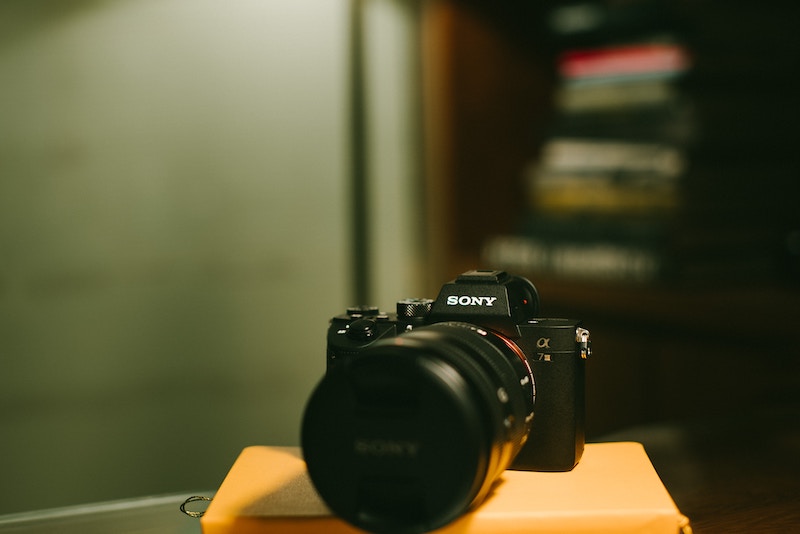 The best full-frame mirrorless cameras now offer feature sets that are comparable to DSLRs, but with all the models currently available in can be a tough choice to make.

However, in some ways, a plethora of choices is a good thing because it means there is something available for every type of photographer in a wide range of budgets.

With that in mind we’ll discuss some of the best full-frame mirrorless cameras currently on the market and how the features might appeal to you and suit your style of photography:

The Nikon Z6 is considered to be a terrific all-rounder to its fans. It’s got excellent ISO coverage, full-frame 4K video, and excellent build quality.

It might offer a lower resolution than its big brother the Nikon Z7, but the two-thirds lower price should more than makeup for that.

Other features you will appreciate are the 12 fps frame rate and the fact that you get the same level of image stabilization as the pricier Z7, with up to a full five stops of shake compensation.

A magnesium alloy body and weather sealing combine to make a robust camera. A 200,000 shot shutter life means that your investment will be taking great photos for many years.

Who is It For?

The Nikon Z6 is priced at a mid-tier enthusiast/professional level with enough features to get through most situations.

The Sony Alpha A7 III is Sony’s entry point to its full-frame line-up, but it stacks up pretty well against competing brands; even at higher price points.

The AF system in the A7 III is superb, and the 4K video at 30/24fps ensures that this camera is also a capable all-rounder for most photography scenarios.

Higher resolution sensors are becoming more common so the 24MP sensor may put some people off, but the high pixel density isn’t the only feature of an excellent quality shot.

With so much going for it, it’s unfortunate that the A7 III is let down a little by thin plastic covers on the ports which aren’t sealed against the weather, and if you like to operate in colder weather you may have trouble handling the controls while wearing gloves.

Who is it For?

It’s hard to find more features in a camera body at this price point, so the Sony Alpha A7 III is aimed squarely at the enthusiast who wants a little of everything without too much compromise.

If you’re a pro who only settles for the highest resolution possible the Lumix S1R gets you up to 47.3MP in a full-frame sensor in a camera that is easily a contender for the best full-frame mirrorless camera currently on the market.

The Lumix S1R has a wide dynamic range and can work at high sensitivity levels.

The S1R is also capable of 4K video at 60p/50P, and you can snap a 6K photo at any time during shooting. Panasonic S series cameras use Leica’s L-Mount system which gives you access to a variety of interchangeable lenses conforming to that specification.

Three were launched alongside the camera, but a further ten have been promised by 2020.

Professional photographers will love the performance from the 35mm format sensors which have fantastic low-light performance.

Dual Image Stabilization and 6 stops of stabilization ensures that every pixel is perfectly positioned.

Who is It For?

The Panasonic Lumix S1R is the priciest of the bunch but offers unmatched performance. High pixel density sensors demand high precision from the hardware, and the S1R doesn’t disappoint.

The S1R was launched alongside the Lumix S1, which is a much cheaper variant sporting a 24.2MP sensor.